Berlin to Build House of One! Can You Say Church-Mosque-Synagogue? 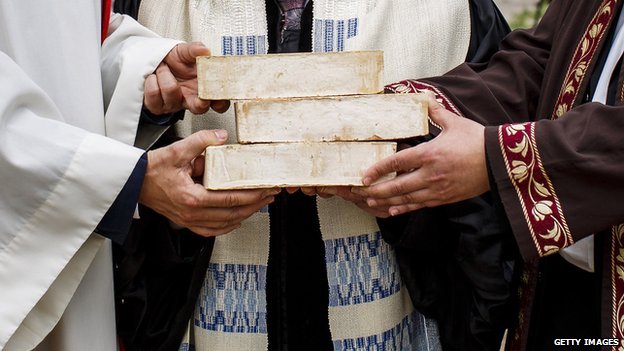 Religions have been segregated for as long as memory serves. You’re a Muslim, therefore “you will not get along with a Jew” and, well, the list goes on… although historians have actually proven that there is no real clash between religions, with most spreading the same message of love, peace and faith, not forgetting to respect oneself and all mankind.

Humans have somehow found a way to ignore all that and instead create war, anger and hate to pretty much sum it up. Now, I am not saying all people are bad and that there are aren’t those looking to make a change.

In fact, I am writing to show you a prime example of those looking to bring back the peace! 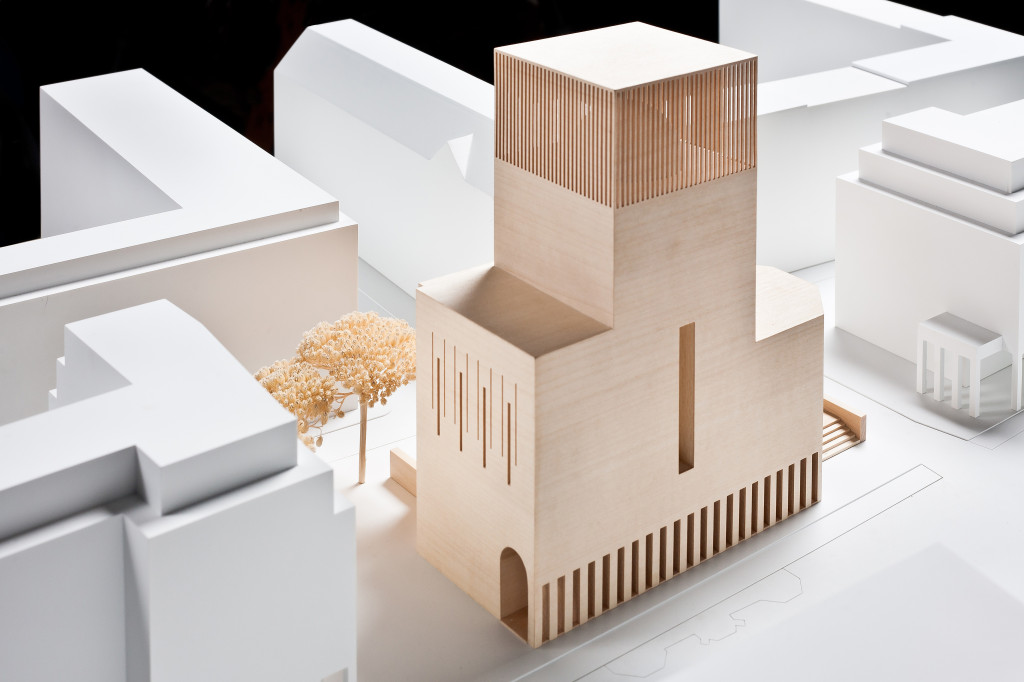 The House of One is a first time project supposedly making religious history as the first house where all Muslims, Christians and Jews are able to come for prayer and worship. Initially starting as a competition, the architects have been decided on and the design is said to give each faith the same size space, yet with each one holding a different shape. 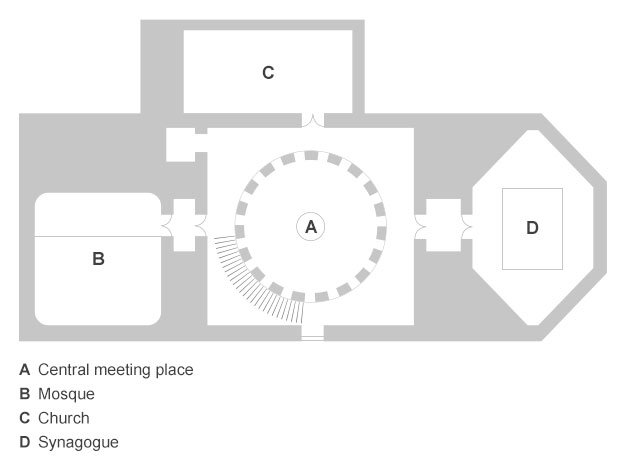 “From my Jewish point of view, the city where Jewish suffering was planned is now the city where a center is being built by the three monotheistic religions which shaped European culture,” Rabbi Tovia Ben Chorin told the BBC.

Can they get along? “We can. That there are people within each group who can’t is our problem, but you have to start somewhere and that’s what we are doing.”

The imam involved, Kadir Sanci, sees the House of One as “a sign, a signal to the world that the great majority of Muslims are peaceful and not violent”. It’s also a place where different cultures can learn from each other, he said. 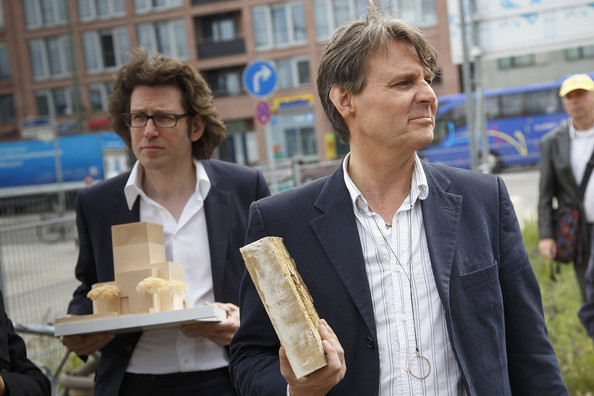 According to Wilfried Kuehn, the man in charge, “Each of the singular spaces is designed according to the religious needs, the particularities of each faith. There are, for instance, two levels in the mosque and the synagogue, but there’s only one level in the church. There will be an organ in the church. There are places to wash feet in the mosque.”

Although this is an out of the box idea, I applaud the beginning of change and as the Rabbi said, we need to start somewhere!

WE SAID THIS: Do you think they can get along?