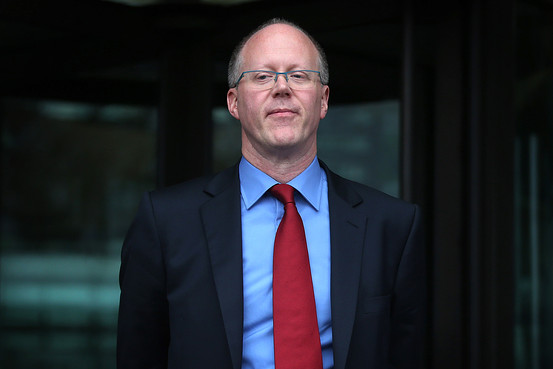 The BBC is in TROUBLE, BIG TROUBLE!

Just last night their top executive resigned after one of the broadcaster’s shows wrongly implicated a British politician in a child sex-abuse scandal, which led to accusations that the channel hid similar allegations made against one of it’s own stars, but chose to wrongly implicate someone else.

Amid Population Peak Egypt Considers Rewarding Women With Under Two…

George Entwistle the head of BBC said he decided to do the “Honorable thing” and step down just eight weeks into his job, and that BBC should appoint a new leader.

Due to this scandal, a whole new issue was brought to light, in which Jimmy Savile a well know presenter on the network, who passed away last year, was accused of having sexually harassed hundreds of kids, some even on BBC premises.

We Said This: We don’t know what’s going on with the network, but your not looking so reputable are you now!