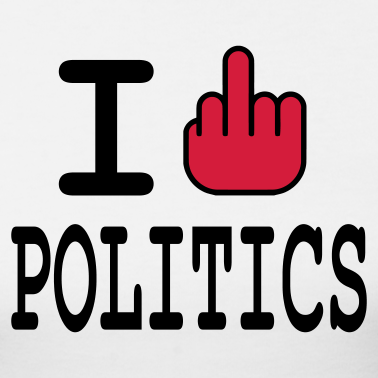 I’ve decided to write this and make it my last ever “political” post. This is a message to all the people I know:

To all the MB supporters on my FB: Nobody cares what you think. You’re mindless brainwashed idiots. Nobody is against god and nobody is against you. You’re supporting a bunch of thieves. Go home instead of dying, nothing is worth it because Egypt won’t benefit either way.

To all army supporters on my wall: Nobody cares what you think. You’re supporting an army that is as sly as a snake. They don’t really care about you, they care about the money they make. They are giving you false hope. Respect them when they win a war for Egypt, not against their own people.

To all media, pro and against: Stop exaggerating. People can’t continuously fall for this crap. To whoever is watching Al Jazeera or ONTV, please stop being naive. If you don’t see video proof then it means nothing. Stop getting worked up by these stupid set up phone calls. ‘They’ had Khaled Abdullah, ‘we’ have a worse one in Amr Adib.

To the international media and specifically Turkey, go fuck yourselves. But a quick thank you for showing us how important we are and how scared you are of us.

To all people who think for themselves: congratulations. I like people that make their own assumptions and clearly now that this just a stupid political game.

Now, I would like Egyptians to stop killing each other. We’ve lived peacefully for decades. All religions, all ideologies, all races and everyone.

Cheers and god bless you all.