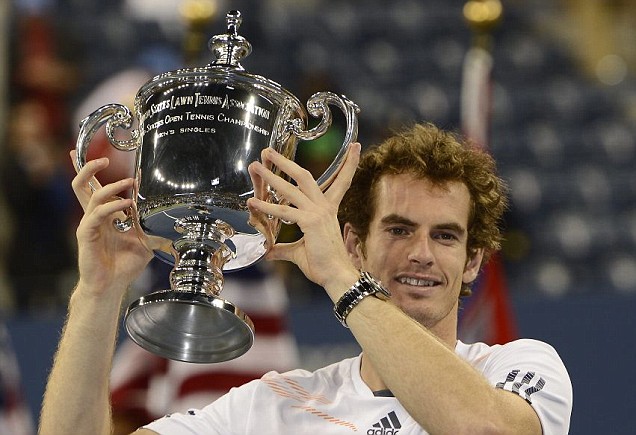 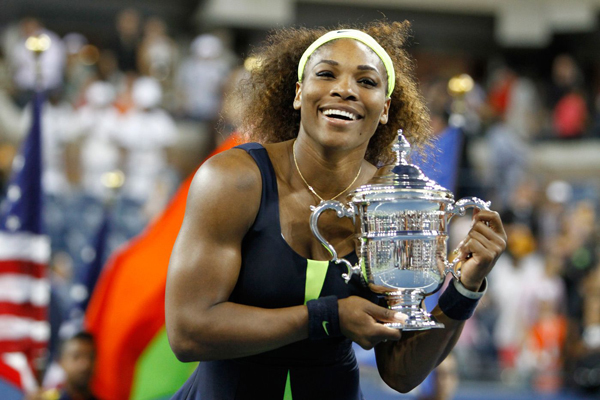 Serena Williams belted out “I Will Survive” while celebrating her U.S. Open title with some karaoke. The tennis star defeated world number one Victoria Azarenka to lift the US Open women’s title for the fourth time in her career. Although, Victoria Azarenka was defeated she had great respect for her opponent. She even hailed her as the “greatest player of all time”.