Abusing or Abandoning Pets is now Punishable by Law in the UAE!

UAE’s Ministry of Climate Change and Environment announced some new animal welfare regulations and everyone is literally here for it! On a personal level, I do think that it’s about time that there were some laws that would punish those who take their pets for granted and finally it seems like the UAE government heard my silent prayers! Now residents who abuse or abandon their animals will face punishments by the law. 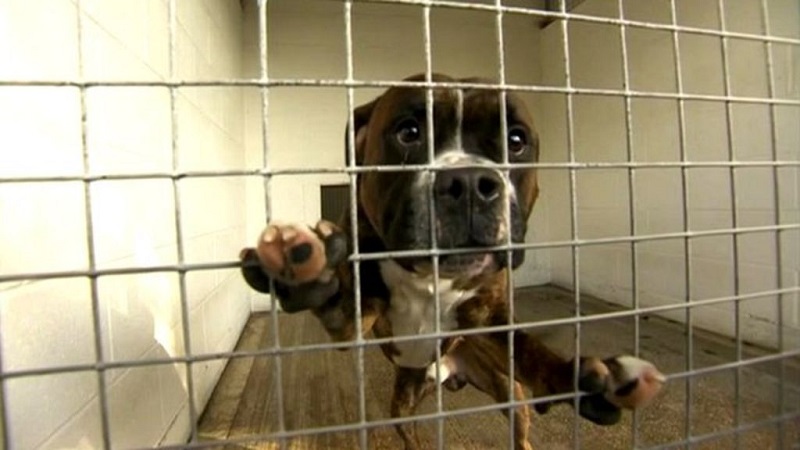 The updated regulations outline the responsibilities of animal owners, as well as the health and technical standards of animal facilities. The second article of the new regulations specifically refers to abandoning pets as an act of animal cruelty that is punishable by law, stating that owners should not abandon animals under any circumstances.

Using animals in a way that goes against their nature in art and entertainment performances, in pranks, or in staged animal fights is also punishable by law! Moreover, barns, cages, and stables must be safe, sterile, and adequate for the species, gender, age, size, and weight of the animals.

WE SAID THIS:  No place for anything but love and care for our pets!