F1 fever is taking over the UAE capital for the fifth year in a row this weekend. Here’s the scoop on what’s happening on the track and on the stage at Yas Marina. 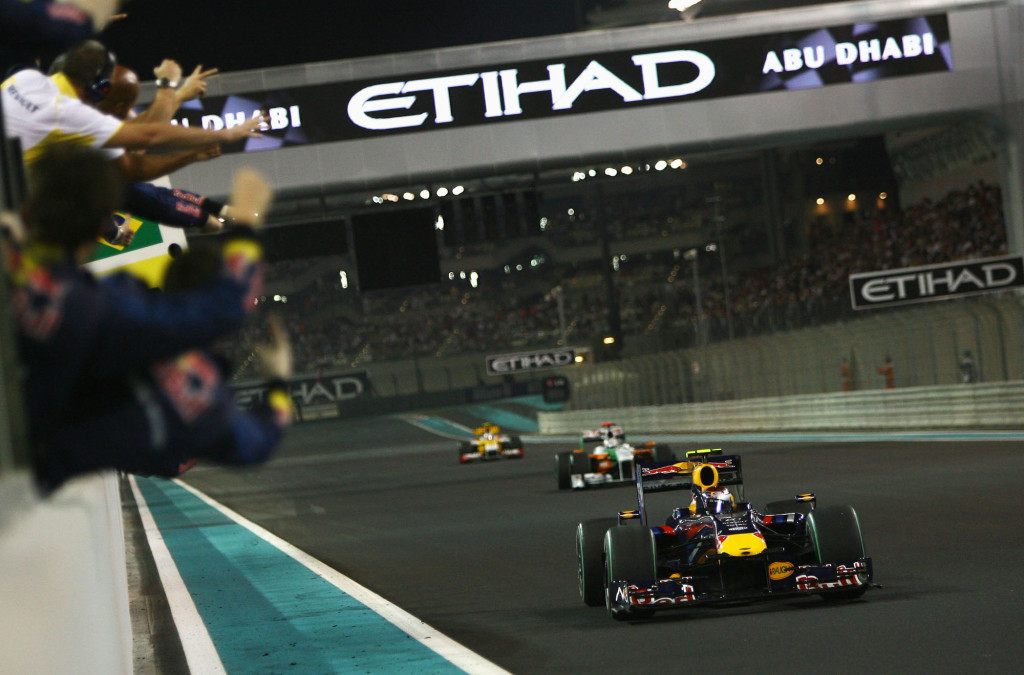 The Yas Marina Circuit gates open on Thursday, Oct. 31 for the Public Pit Lane Walk and autograph sessions. The first two practice sessions commence on Friday, Nov. 1 at 1pm and 5pm, with the third practice session scheduled for Saturday, Nov. 2 at 2pm. The qualifier will be held at 5pm the same day, while Sunday, Nov. 3 will feature the big finale: the Grand Prix at 5pm. 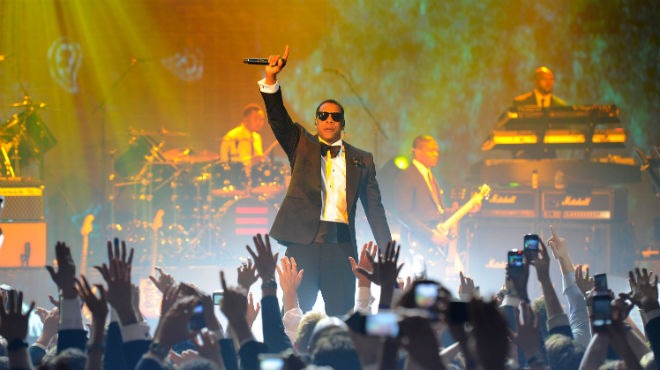 The post-race headliners are huge this year. Arabic superstars Amr Diab, Hussain Al Jassmi and Elissa will kick off the weekend on opening night, while Hova himself, Jay Z, will take the stage on Friday. Grammy winners Muse are slated for Saturday, with electro icons Depeche Mode rounding up the heavy-hitting concert calendar.

With celebrity-filled guestlists and bold-named entertainers, the after parties are just as headline worthy as the races themselves.

Platinum rapper Ludacris and Grammy winner Ciara will perform at the grand opening of O1NE Yas Island on Thursday, followed by UK singer Labrinth and Jamaican sensation Sean Kingston on Friday. Trance vocalist John Martin is the O1NE star on Saturday and German DJ Solomun takes the decks on Sunday. For reservations, contact O1NEYasISland@sky-management.net or +970527888111.

Rush in the Yas Viceroy Hotel also has a big lineup for the weekend, with platinum rapper Nelly performing on Friday and R&B crooner Akon taking over on Saturday. Code 20 and Dubai’s Cirque Le Soir pair up for Rush’s F1 ‘ultimate closing party’ on Sunday. For reservations, contact reservations@cirquelesoirdubai.com or +970561154507.

But the most exclusive after parties – nightly at Amber Lounge and Studio F – have no bold names on the bill at all, as those are the ones who will be in attendance.

WE SAID THIS: Also happening in the UAE capital this week is the 2013 Abu Dhabi Film Festival. Check it out here.