On the topic of men and women and what each one wishes they could say to each other without throwing a tantrum and eventually breaking up: Here’s my two cents. 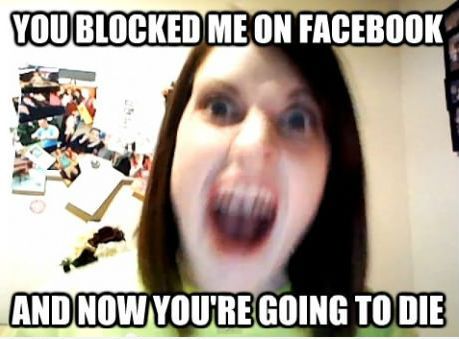 2. The “Arab guys are so closed minded” stereotype. I seem to get this one a lot, usually during the early stages of conversation. “I don’t like Arab guys at all. They’re so closed minded and perverted”. Well, honey, first of all you’re probably fishing in the wrong pond if these are the type of guys you manage to end up with, and, as far as perversion goes, the whole world is perverted in one way or another. It’s not a local affliction.

3. Just because we met doesn’t mean we have to get married. Right. Here’s a biggie. The fact that we went out on a few dates or I told you I like you is most definitely NOT a marriage proposal. We get the social pressures on you to be a “good wife and mother”, but you need to chill. 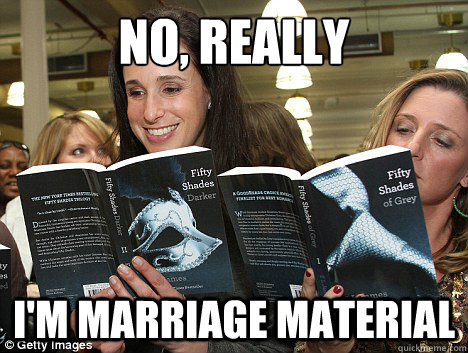 4. Sex and Actions. This one’s a personal favorite. If it walks like a chicken. Talks like a chicken. Looks like a chicken. Then guess what?! It must be a chicken. If you’re not planning on having sex with a guy, don’t play the game. Don’t be all casual when you talk about sex. Don’t pretend to be a player when you’re just a spectator. And remember: If you want to act all Westernized and shit, sex is part of the package. 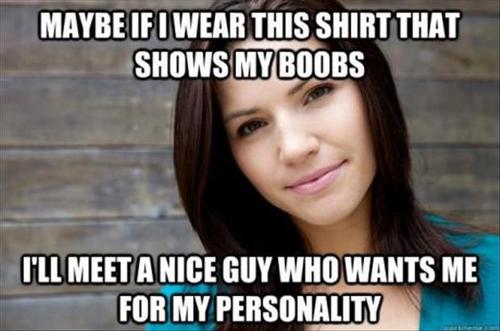 5. Conformity is not fun. You all look the same. No, scratch that. You all dress the same. I mean, seriously. I get fashion and all that, but when I walk into a place and almost 90% of the women there are wearing leather boots, jeans and black tops, I’ll kind of brush you all off for the sake of someone who looks different. Because, well, she’s probably different. 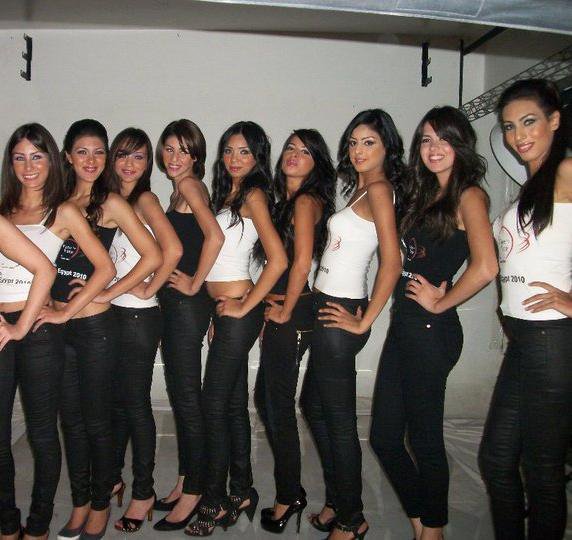 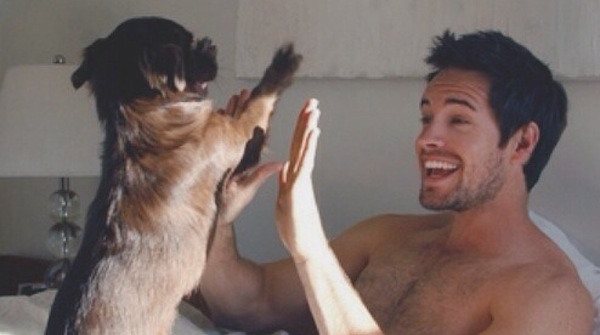 7. The fact that we’re in a relationship doesn’t mean we’re attached at the hip. Siamese twins, we are most certainly not. Being together doesn’t mean we always have to be together. Breathing room is a concept whereby I get a chance to miss you and want you. Suffocation is another concept whereby this gets real old, real fast. Get it? 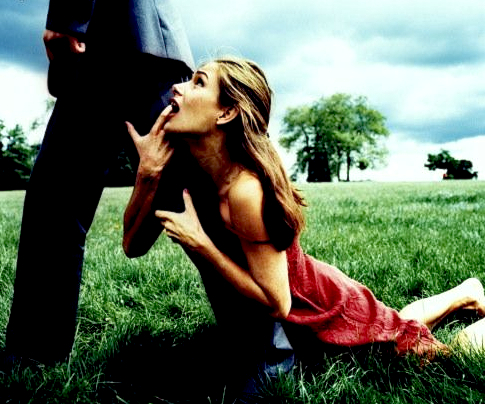 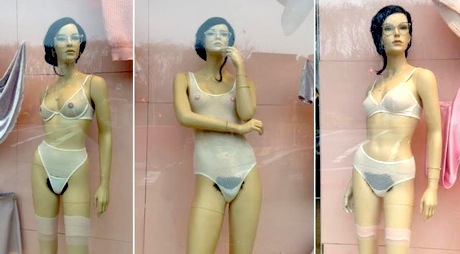 9. Virginity is overrated. I only knew something like seven proud virgins in my life. Though you may think being a virgin is the shit, we usually don’t give a shit. And if you’ve done every single carnal act there is except have sex, then what’s stopping you? That’s like being a lawyer who’s exploited every loophole in the book to acquit his client, but decided to throw the case at the last second and tell the judge his client’s guilty. 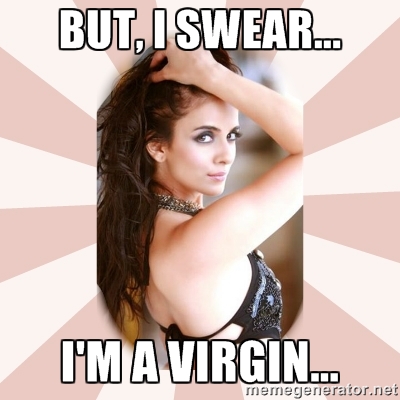