5 Things Christians Can Be Outraged by Instead of #StarbucksRedCup

With the holidays around the corner and ignorance in the air, self-proclaimed Christians took to the Internet to share their disgust over #StarbucksRedCup for stripping the “Christ out of Christmas”.

While we should be boycotting Starbucks (for their shitty, overpriced coffee), there are a few other things this angry Christian mob should be enraged about.

1. The church where Jesus performed one of his miracles was set on fire 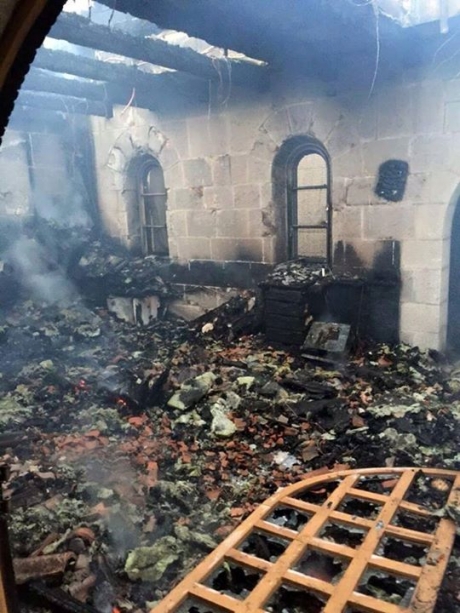 The Church Multiplication of Loaves and Fishes where it’s believed that Jesus performed one of his miracles was recently burned down. The church dating back to the New Testament was also tagged with “False idols will be smashed” and “Pagans” in Hebrew.

2. Syrian Christians and churches being targeted 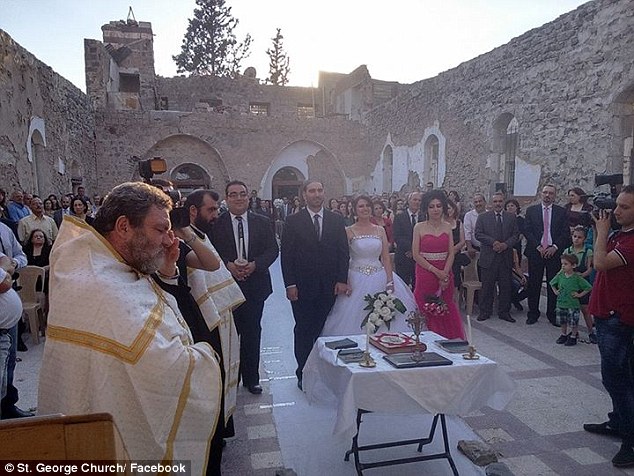 Since 2011, 63 churches in Syria have been attacked by ISIS, the regime and opposition groups. Christians remaining in Syria are vulnerable to constant hate crimes and bigoted violence.

3. Christians being deprived the right to attend church 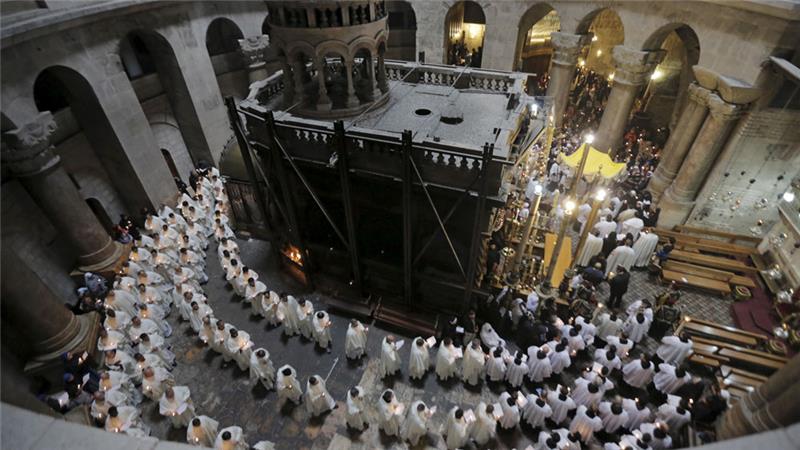 Aside from living under daily occupation and oppression, Christians in Palestine are denied  the right to visit ancient churches in the Holy City by Israel. Christians living in Syria and Iraq run the risk of endangering themselves in order to express their religious freedom to attend services of worship.

4. 35% of Palestinian Christians were displaced to create Israel 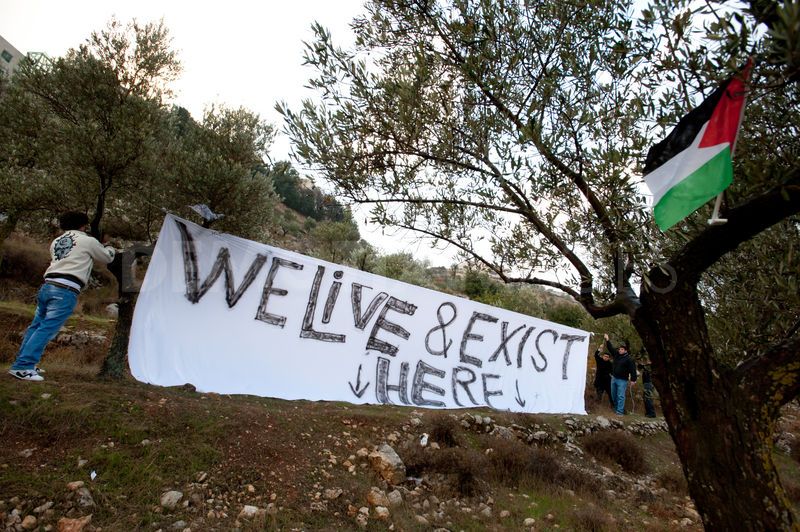 Pre-1948, Christians made up approximately 20% of the population in Palestine. The Nakba, the ethnic cleansing of the Palestinian people from their homeland by Jewish Europeans, led to the displacement of over hundreds of thousands of Palestinian including over 500,000 Christians.

5. Beheading of Egyptian Christians in Libya 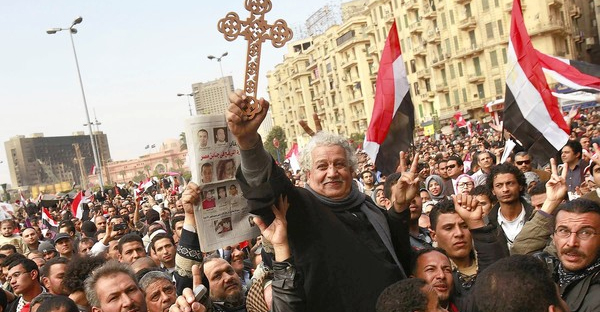 21 Egyptian Coptic workers were beheaded by ISIS in Libya. Currently, a church is being built in Minya in their memory in Egypt.

Taking an educated, non-Orientalist stance on human rights issues affecting Christians within the region of where Christ was born: legitimate. Being outraged by cup that has absolutely nothing to do with the birth of Christ…

WE SAID THIS: Don’t miss VIDEO: Families of Egyptian Christians Beheaded by ISIS Speak Out.