4,000-year-old Egyptian statue in UK museum moves on its own 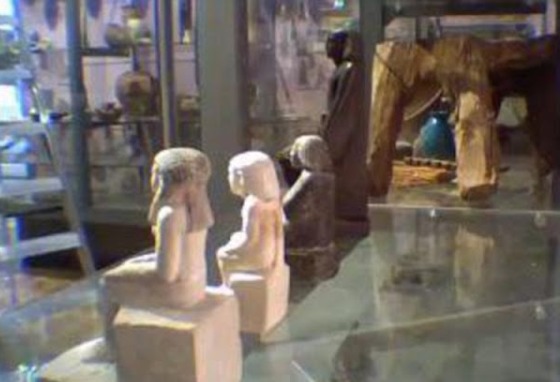 The Brit museum is investigating a real-life curse of the mummy’s tomb after a relic almost 4,000 years old started moving on its own!

Neb-Senu, the 10-ins tall statue, which dates back to 1800 BC, suddenly starts spinning 180 degrees with nobody going anywhere near it. The statue is located in Manchester Museum for over 80 years now, and this has never happened before.

Egyptologist Mr. Price, 29, said: ” I noticed one day that it had turned around. I thought it was strange because it is in a case, and I am the only one who has a key.” 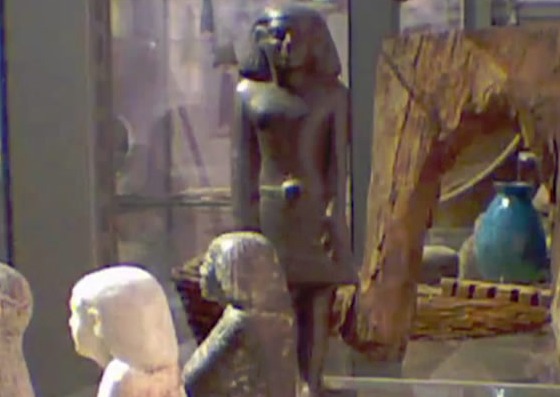 Mr. Price also mentioned that in Ancient Egypt, they believed that if the mummy is destroyed, then the statute can act as an alternative vessel for the spirit. Maybe that is what is causing the movement.

What’s weird is that the statue only appears to spin during daylight hours, and doesn’t turn beyond 180 degrees.

Other experts have a more rational explanation , like suggesting that the vibrations caused by the footsteps of the passing visitors makes the statue turn, but Professor Brian Cox ( one of the experts looking into the phenomenon) isn’t convinced.

And we quote ” but it has been on those surfaces since we have had it, and it has never moved before. And why would it go around in a perfect circle?”

He does make a point, especially, that the statue has been there for over 80 years, why now?

You guys have to check this video out! Insane!