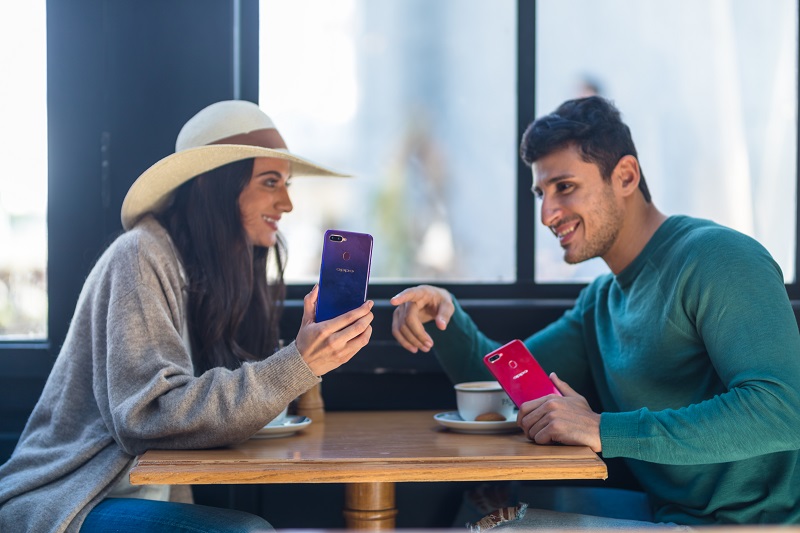 OPPO is a globally renowned smartphone brand which is known to be popular among youth in particular. The brand that ranked fourth place globally according to IDC back in 2016, has strived over the years to become what it is right now. The transformative journey that has gone through focusing and investing in the selfie function was quite successful. What OPPO has achieved during this journey and with the F9 is causing a breakthrough in the industry that’s definitely worth recognition. 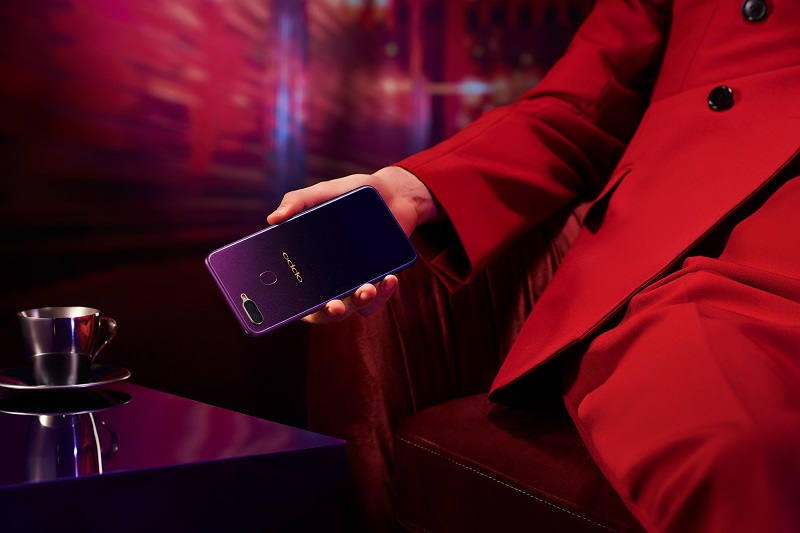 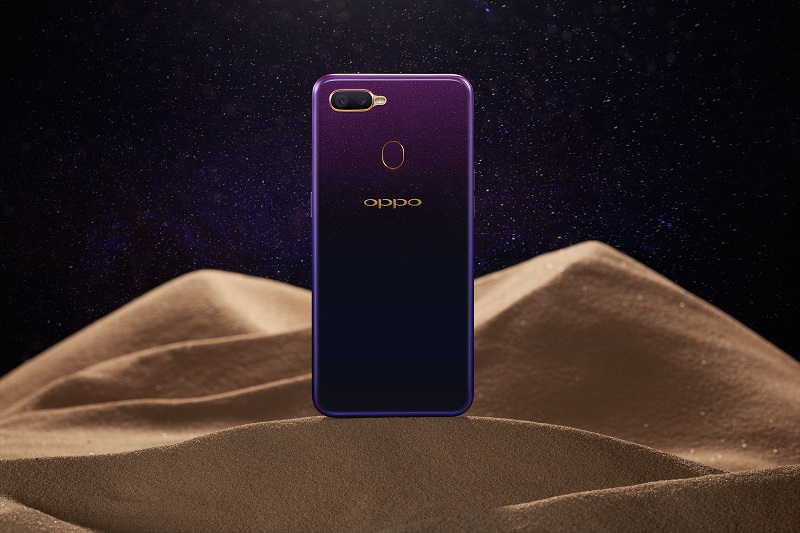 So, how does OPPO F9 stand out? Well, for starters, OPPO has solved our biggest pain in the latest model with their VOOC flash charge technology. We all hate how fast our phone batteries die and going through the struggle of recharging it. From finding electricity outlets when you’re out all day long to carrying power banks, it’s a hassle we all despise. OPPO’s patented VOOC flash charge technology has finally allowed room for fast charging. A 5-minute charge can provide you with up to a 2-hour talk, can you imagine? The phone’s standardized configuration 5V/4A allows it to attain a charging speed four times faster than the conventional 5V charging technology. Not just that, but the VOOC flash charge technology ensures a safe charging process as well. There are five layers of protection from the charging adapter to the smartphone including low temperature and voltage. Like that, you will no longer miss out on big moments or precious memories just because your battery died.

Moving on, OPPO has also excelled with its new design in terms of the gradient colors and the waterdrop screen. As usual, OPPO has made sure to follow fashion trends to know what’s in and what’s not. After all, who said your smartphone can’t be as fashionable and trendy as your outfit? To appeal to the younger generation, OPPO used the popular gradient palettes so users could show off their lively personas. There are three colors offered; sunrise red, twilight blue, and starry purple. As you can tell, even the colors are inspired by nature, but not just that, they’re drawn from the hottest color palettes worldwide at the moment. The color expected to be the most popular among youngsters is the starry purple. The fashionably appealing smartphone costing EGP 5,790 only will be released on the 13th of October, 2018. However, you can pre-order starting the 8th of October.

In addition to that, OPPO F9 is also considered the first smartphone with a waterdrop screen in its price segment. It has a high screen-to-body ratio up to 90.8% providing a vivid visual enjoyment. So, it’s not necessary to increase the size of the phone to maintain a high-resolution screen. 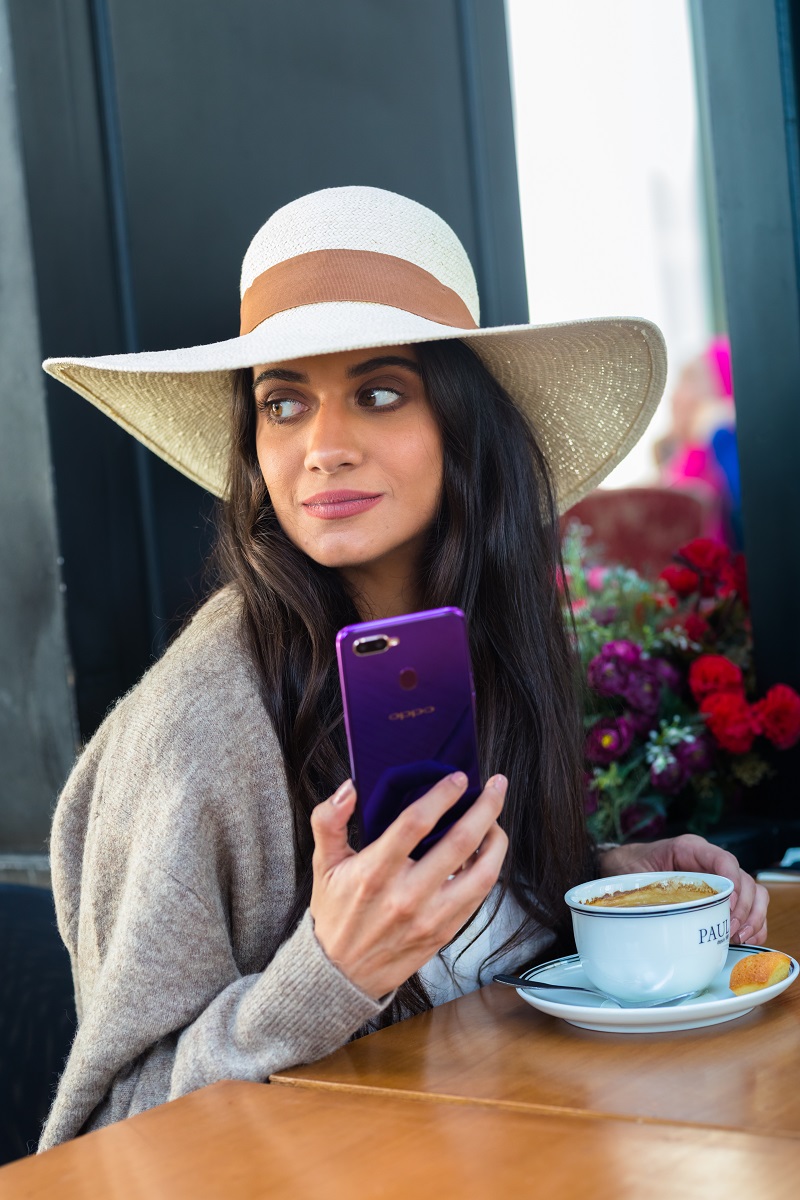 To even draw the attention of the youth, even more, OPPO has included young public figures such as Huda Al Mufti, Khaled Anwar, and Mohamed El Sharnouby, in its latest digital ad. All to eliminate the fear of missing out and boost youngsters’ self-confidence, OPPO has made and promoted the F9 to make them stand out.

WE SAID THIS: We’re getting the starry purple model as soon as it’s out. What about you?