Many people say that the future lies in the hands of the upcoming generations. Even though there is some pessimism about this controversial opinion, the following royal Arab heirs are certainly proving otherwise. Let’s take a closer look into the lives of some of the future kings in the MENA region starting with a boy who isn’t even old enough to drive, yet all the way to a father of four children. 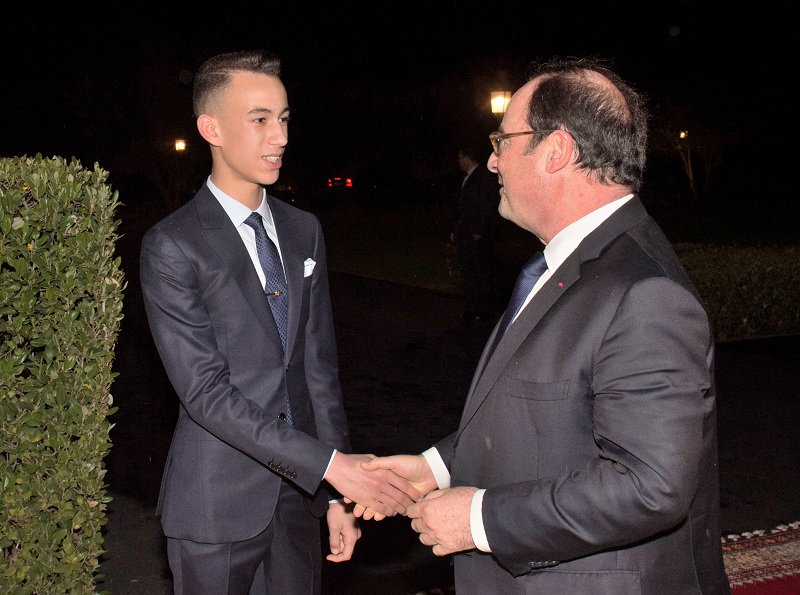 Hassan is one of the youngest heirs in the Arab world. He is the elder child of King Mohammed VI of Morocco and his wife Princess Lalla Salma. He also has a younger sister, Princess Lalla Khadija. The crown prince started to appear in public with his father when he was about 12 years of age. He speaks four languages; English, Arabic, French, and Spanish. He is sometimes referred to as “mature for his age” and “always serious and strict”.

El Mundo, the second largest printed daily newspaper in Spain, stated, “We have rarely seen a boy treat kings and head of states with so much courage and ease.” They also reported that he’s expected to pursue a degree in aviation after completing his secondary schooling. We certainly expect great things from this young yet precocious prince. 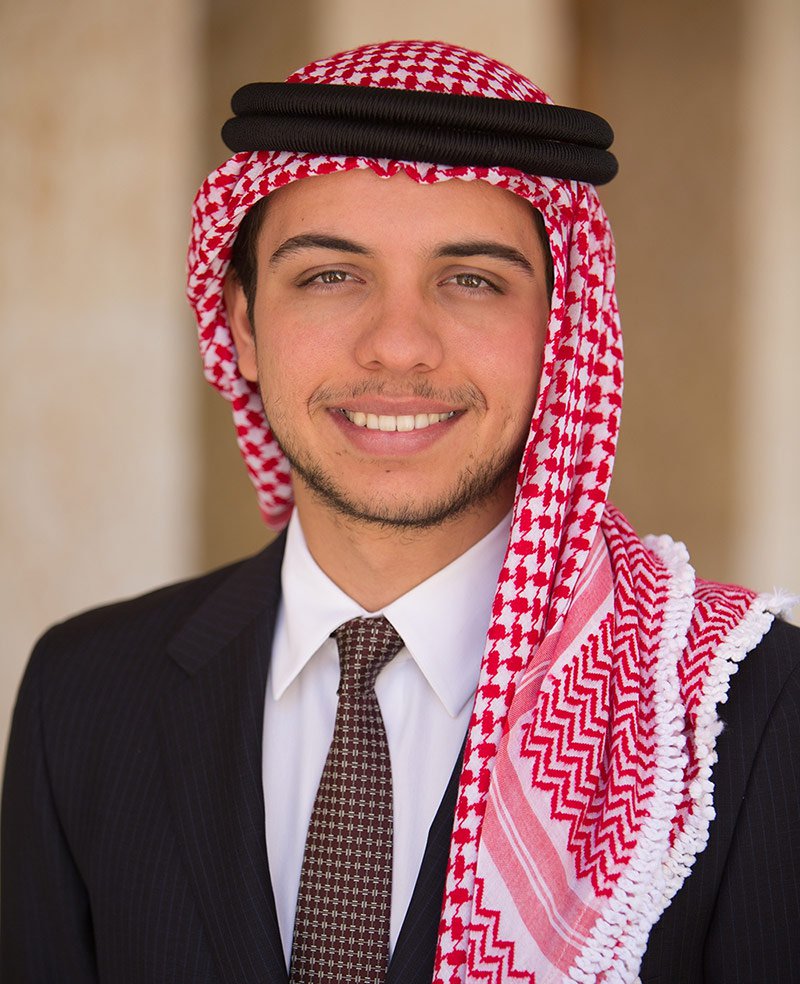 I think there are several men out there, substantially older than Hussein, who do not have a list of achievements as impressive as that of the prince’s. His parents are King Abdullah II and Queen Rania Al-Abdullah. He has two sisters, Princess Iman, and Princess Salma, as well as a brother, Prince Hashem.

In 2016, he obtained his bachelor’s degree in international history at Georgetown University then graduated from the Royal Military Academy Sandhurst in 2017. Hussein is currently a second lieutenant in the Jordanian Armed Forces and has acted as regent in several occasions including the time he became the youngest person to chair a UN Security Council session at the age of 20. Also in September 2017, he made his global debut when he addressed the UN General Assembly. At the time, Ban Ki-moon, the former Secretary General of the United Nations, said, “Hussein is not yet 21 years old, but he is already a leader in the 21st century.”

Back to School: A Teacher’s Advice for Parents 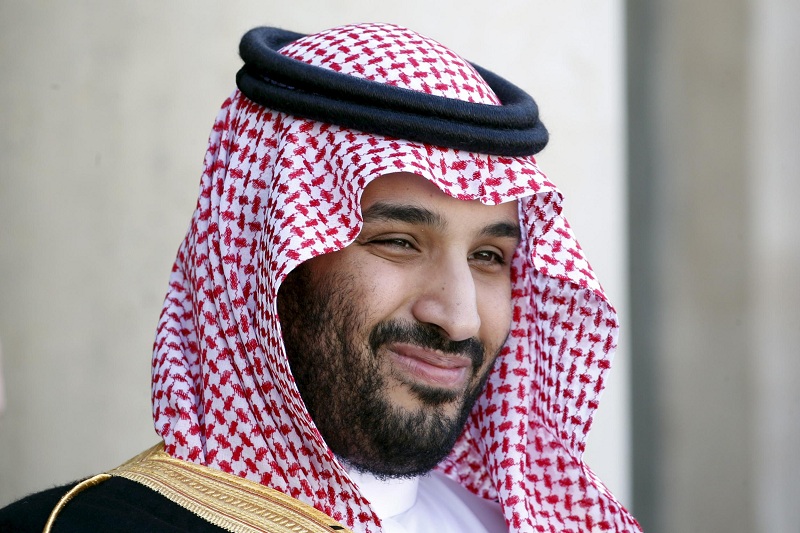 Undoubtedly, Mohammed is currently the most trending of princes on a regional and global level. He replaced his cousin, Muhammad bin Nayef, as Crown Prince in 2015 and took over all his positions by royal decree of his father, King Salman. In April 2016, he announced the details of Saudi Vision 2030. That’s his plan to reduce Saudi Arabia’s dependence on oil, diversify its economy, and develop public service sectors. Those will include sectors such as health, education, infrastructure, recreation, and tourism.

Despite the criticism regarding several of his decisions and actions since then, we cannot deny the successful reforms that he has led such as the lifting the ban on women drivers and allowing women to start businesses and serve as soldiers in the army. In 2008, he married Sara bint Mashoor bin Abdulaziz and has four children; Princes Salman and Mashhour as well Princesses Fahda and Nora. 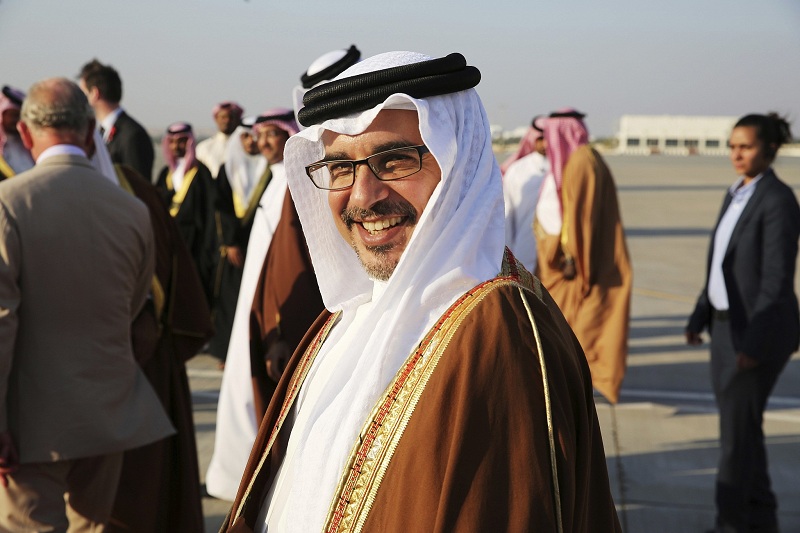 One of Salman’s biggest achievements was in 1999. He established the Crown Prince’s International Scholarship Programme to guide Bahrain’s young people into the 21st century. The most competent high school students from Bahrain are awarded scholarships to continue their higher education overseas and return to productively contribute to the development of Bahrain.

WE SAID THIS: Seems like Arab countries are expecting a brighter future!