‫#‏مش_من_حقك_تمنعني‬: Veiled Women in Egypt Stand Up Against Anti-Veil Movements

Over the past couple of weeks, my newsfeed has been filled with people complaining about not being allowed into certain venues due to their veil.

Last year, I wrote an article on why being veiled in Egypt is becoming extremely difficult, and one of the points was about the pressure of society putting so much effort into making us feel like we’re outcasts. Since then, things have just gotten worse and have escalated in a way that even I find difficult to understand.

It is terrible for a human being to feel like they are inferior because of their race, gender or any kind of discrimination. But it is a thousand times worse when members of your own circle, your own society, your own race, make you feel less worthy or look down upon you because of a religious choice you make that does not affect them in any way.

Over the past few years, we’ve been facing a fear of any sign of religion. Islamophobia is not just something in the West, it has invaded our territories and Muslims are becoming Islamophobic towards any visible sign of Islam, the veil and beards being the most obvious.

Many people respond to these attacks on veiled women by saying that most of the places a veiled woman is prohibited from entering would probably have alcohol or be an environment she shouldn’t even want to be in. But it’s not about the place as much as it is about the concept and freedom of choice for every human being to choose the way they want to dress and the places they want to go. The choices should not be made for them just because non-veiled women or foreigners don’t feel comfortable around them.

And to be honest, it is no longer restricted to bars and pubs, there are so many hotels, resorts and beaches that have prohibited veiled women from entry and do not allow the veiled swimsuit under any condition or have certain rules against hijab, nekab or even just wearing a 3abaya.

Some places have claimed that veiled swimsuits are not permitted due to hygiene reasons, but what hygiene reasons could there possibly be from swimwear that is made of the exact same material of bikinis and one pieces, but just with longer sleeves?

Other places choose to publicly announce that they don’t allow veiled hijabis because they are “bee2a” or don’t look so pretty and residents or guests complain of having their experiences ruined because it is eye pollution for them.

When did we reach this stage? Why is anything related to Islam or religion becoming so out of date and something we strive to rebel against? Being a member of the elite doesn’t give anyone the right to discriminate against others or judge them for their choice of garments.

It is one thing to be discriminated against and feared from abroad from people who do not understand Islam or hijab, but to have it increasing daily in our own country is just heartbreaking and infuriating.

Many groups have emerged trying to take a stance against this anti-veil movement; all those places that are veil-free zones are being exposed and hashtags have been going around #‏مش_من_حقك_تمنعنى‬ and ‪#‎Racism_against_Hijab‬.

While these groups help make veiled women feel like they’re not alone, some also help motivate them to keep their veil on by spreading positivity and support, such as Surviving Hijab.

Here are some of the complaints and responses from various groups standing together to expose the anti-veil movement happening in Egypt these days: 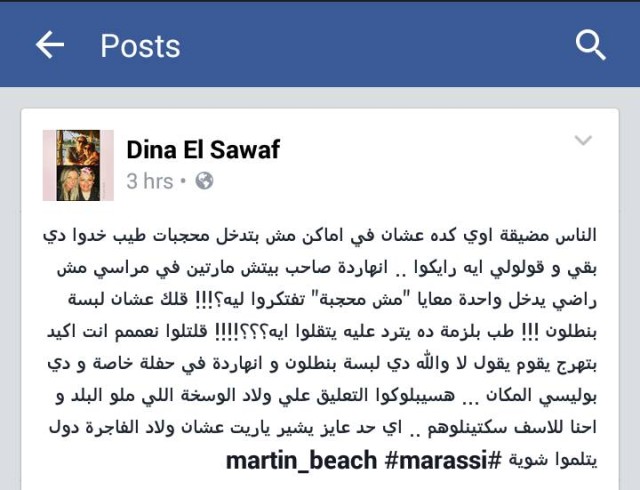 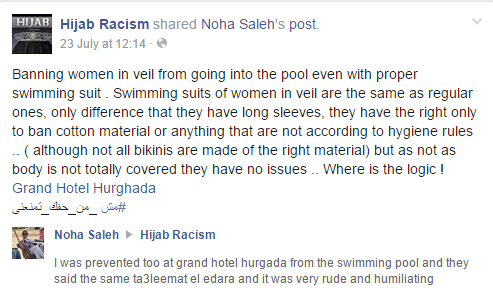 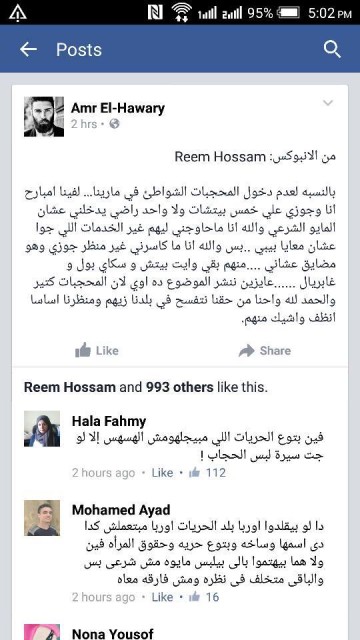 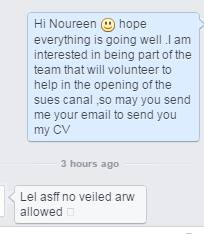 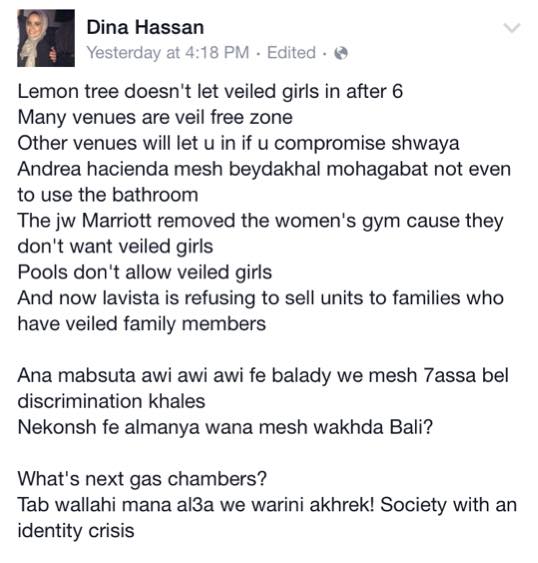 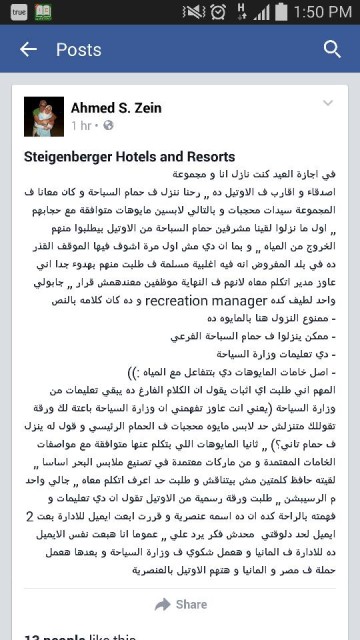 But the funniest response was by far the below situation: 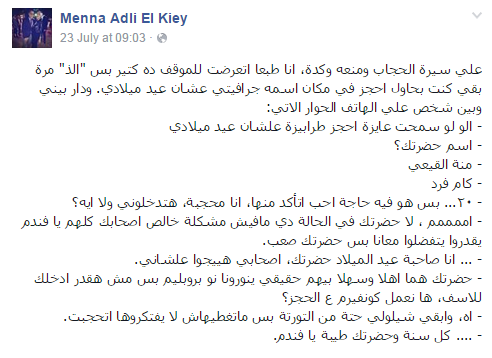 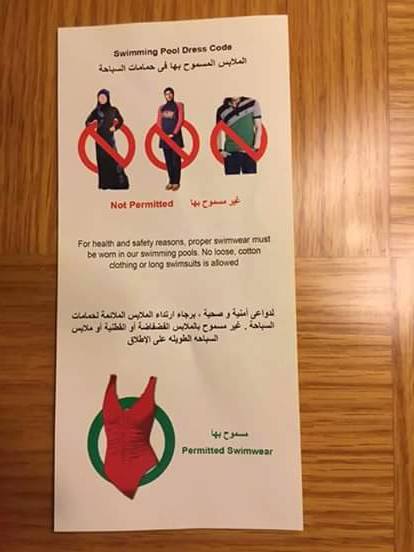 And let us not forget that some people still respect hijabis and are still human enough to differentiate between discrimination and appearances: 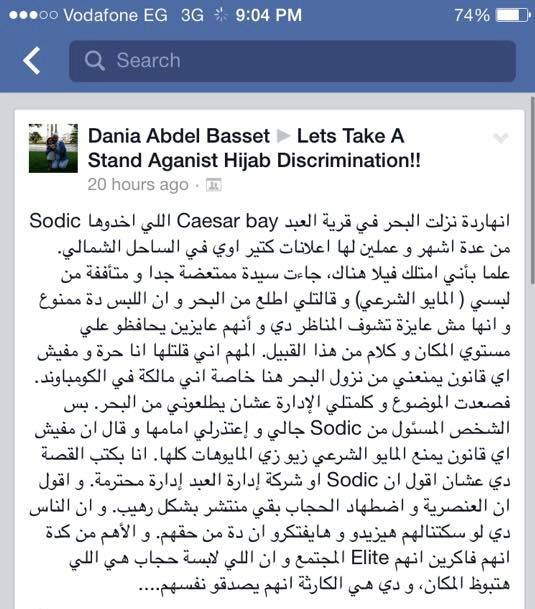 WE SAID THIS: Don’t miss Why I’m Tired Of My Hijab.