It’s quite refreshing seeing our younger generations more aware of issues that have not gained the attention of the older ones and have sadly taken its toll on our youth. A group of teens launched a campaign about suicide as part of their school community project called Give Life a Second Chance (GLSC). 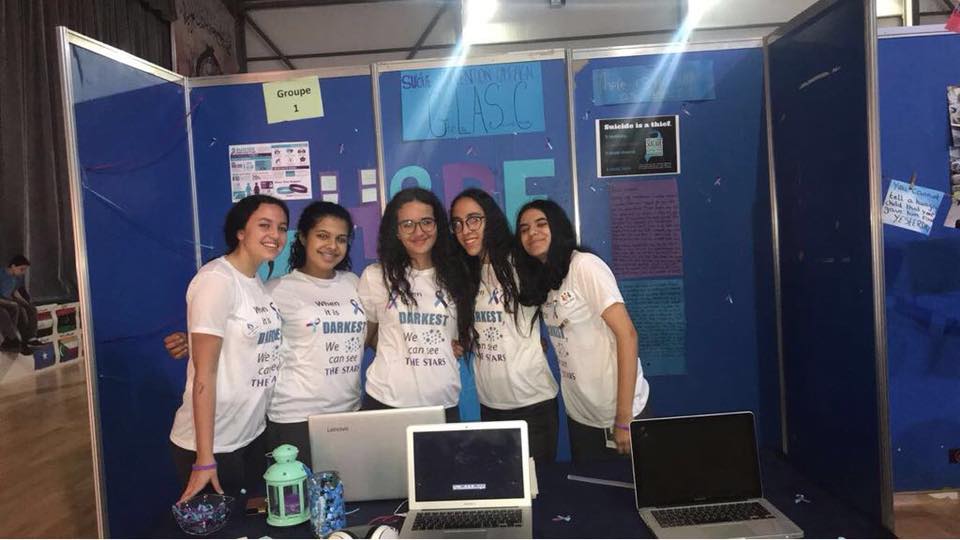 The aim of the campaign is to make the public aware of what drives a teen to commit suicide. They put together a video to address the topic in a more visual way; although the video is very low budget, they made use of what resources they had to deliver a very powerful and effective message.

They summed up 5 reasons that can make a teen commit suicide, #1 is divorce and separation, #2 breakups, #3 body insecurities, #4 bullying, #5 abuse.

Watch what some of the stories they concluded might be behind teen suicide:

WE SAID THIS: “Hold on we still want you”