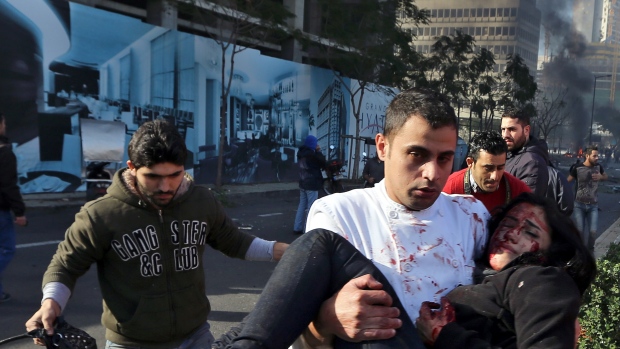 Chatah was an ex-minister of finance and Lebanon’s envoy to Washington under Rafik al-Hariri, who was also killed in a car bombing back in 2005.

The bomb was heard go off at around 9:40am this morning, security officials believe it to have appeared to be the result of a car bomb but nothing was confirmed until now.