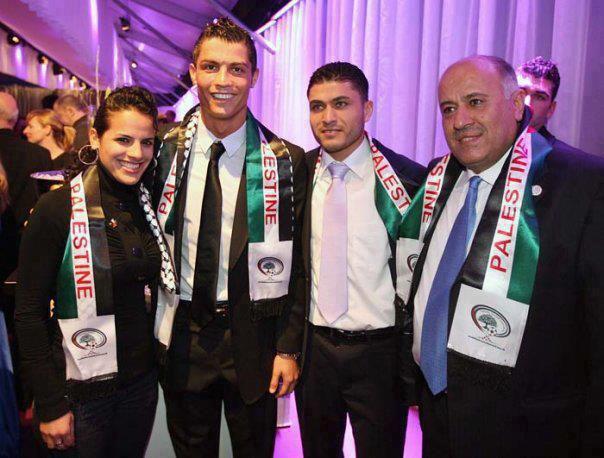 Football superstar Cristiano Ronaldo donated 1.5 million euros to the Palestinian children in Gaza, after the ordeal the West Bank and the occupied territories have been suffering.

A Fresh Escape: How Turning Your Office Green Could Help Foster A…

The money will be directed to funding schools and educational programs in Gaza, via the Real Madrid Foundation; which has apparently built more than 167 schools in over 66 countries.

Considering the man is now the most expensive football star in history after leaving Manchester United to go to Real Madrid, his transfer was worth 93.9 million euros, that is besides his 12 million euro a year contract with the club.

We Said This: Giving back and especially to the underdog is always an admirable thing!