16 Ancient Forests That Actually Exist in the Middle East

When most people think of the Middle East and North African landscape, they conjure up images of the boundless desert, intimidating rock formations, and untouched beach scenery. Within this framework, some of the most historic and breathtaking forests in the world (spanning across North Africa, through the Middle East, and into South Asia) have been swept under the rug and largely unappreciated.

Many of these forests have widely documented histories recorded over time by various civilizations. Lebanon’s Cedar Forests, for example, were mentioned specifically in the writings of Homer and Plato, spoken of in detail in the Old Testament (when King Solomon asked the King of Tyre to cut cedars for the construction of the first Temple in Jerusalem), and later claimed by the Roman Emperor Hadrian. Here they are in pictures: 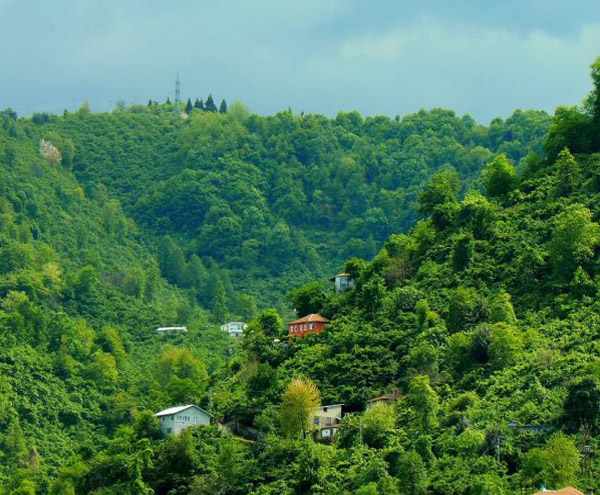 WE SAID THIS: Appreciate the beauty the region has to offer by viewing these Out of the World Places You Won’t Believe Are in the Middle East.